wwkirk said:
The article cites hiring a transgender model as a plus for the company. I rather think moves like that are contributing to its demise. The pool of guys attracted to transgenders is microscopic.
Click to expand...

my twins are going into one tonight accompanied by their mom.
I don't understand the alurure of overpriced underwear. 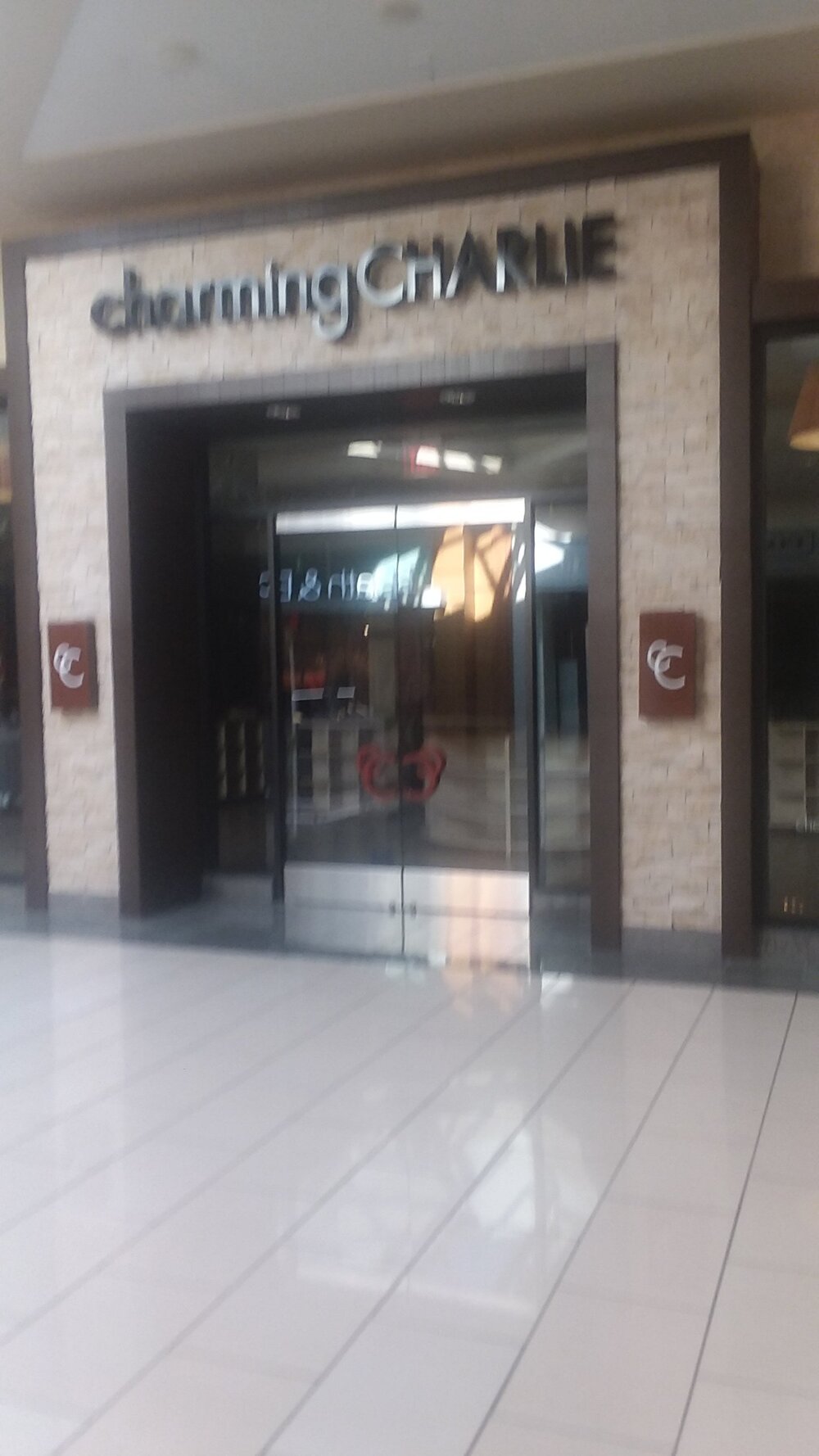 the end for charming charlie

The shadow said:
Here's A List Of 68 Bankruptcies In The Retail Apocalypse And Why They Failed
Click to expand...

I love Amazon, but I don't like seeing so many stores going out of business.

I hate to see some of them go but this is pure Retail Darwinism. The malls that we lament now are the things that killed the stores we used to go to when we were kids.

No. I do not want to sample the obscure bit of meat you have there on that toothpick ....... I'll sit at home in my underwear eating a grinder while I shop on Amazon.

Exclusive: Sears says it has secured a $250 million lifeline, will close 96 stores

I wonder why Walmart is so much more successful than Kmart?

wwkirk said:
I wonder why Walmart is so much more successful than Kmart?
Click to expand...

Walmart has a 32% markup and most retailers use 50%. I heard recently The Home Depot is 30%.
Cheat Sheet: Retail Markup on Common Items

Small bookstores are booming after nearly being wiped out

Local bookstores are on the rebound, including one in East Atlanta 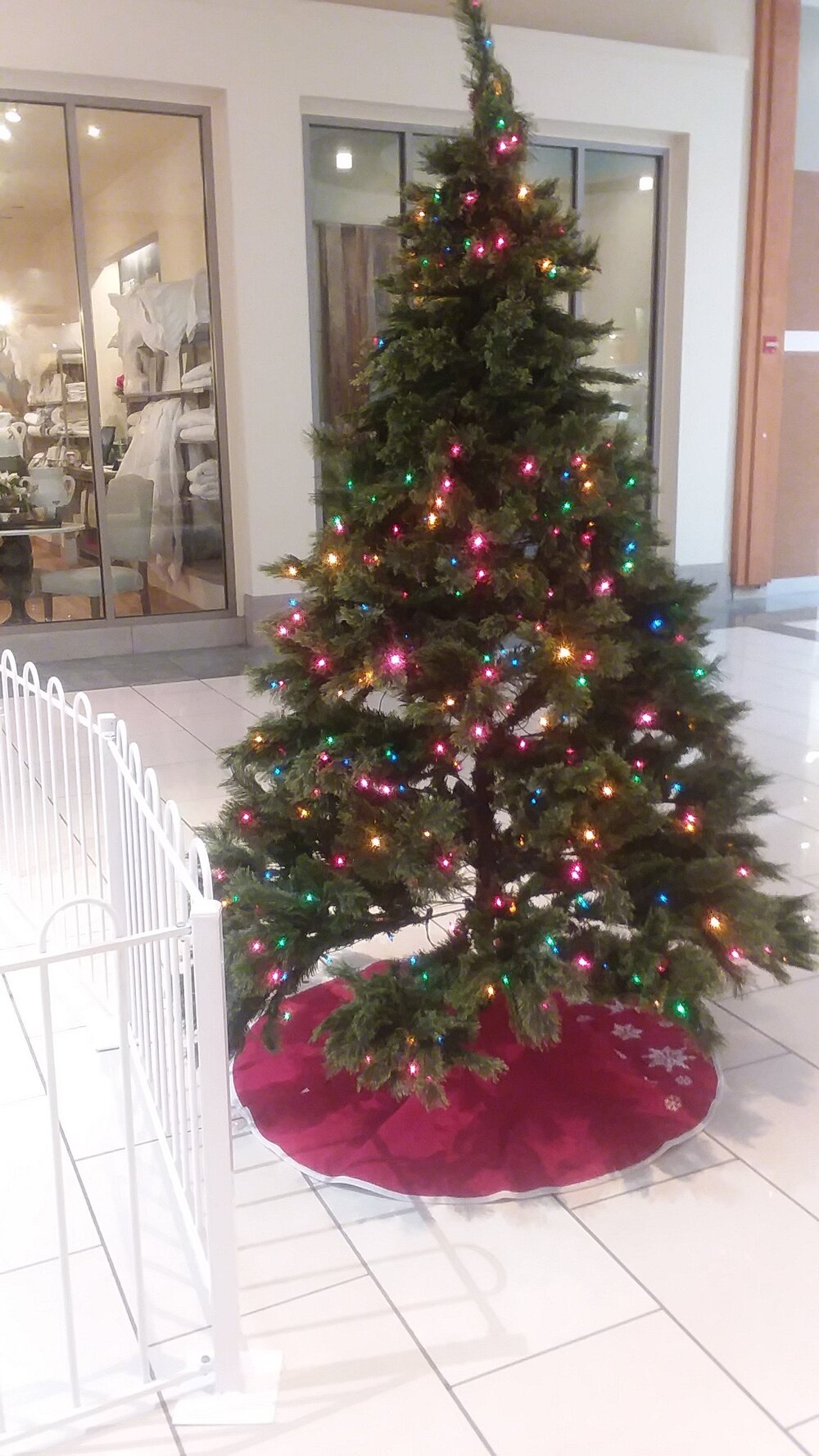 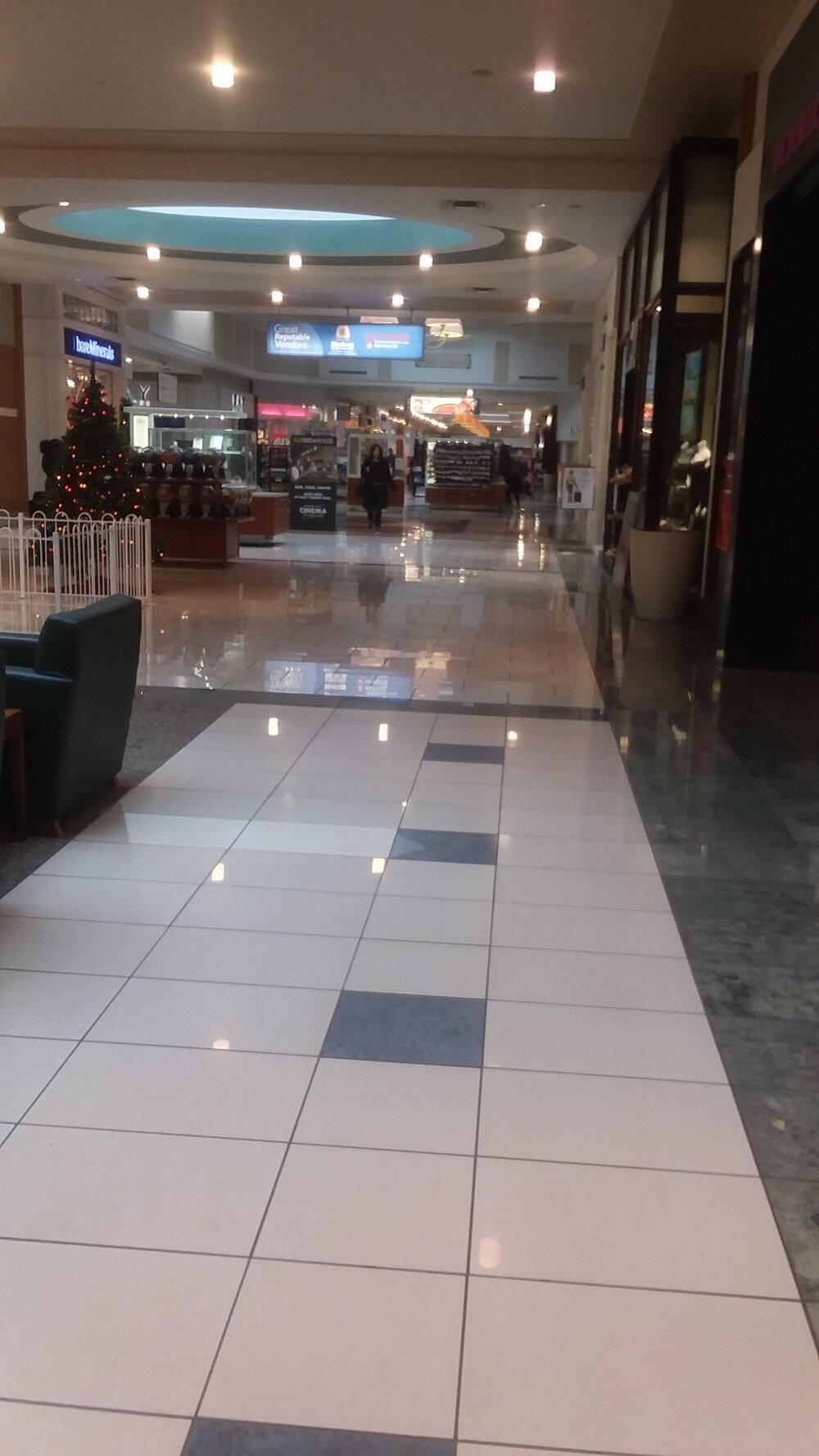 no decorations and a tiny tree at the dying west town mall... 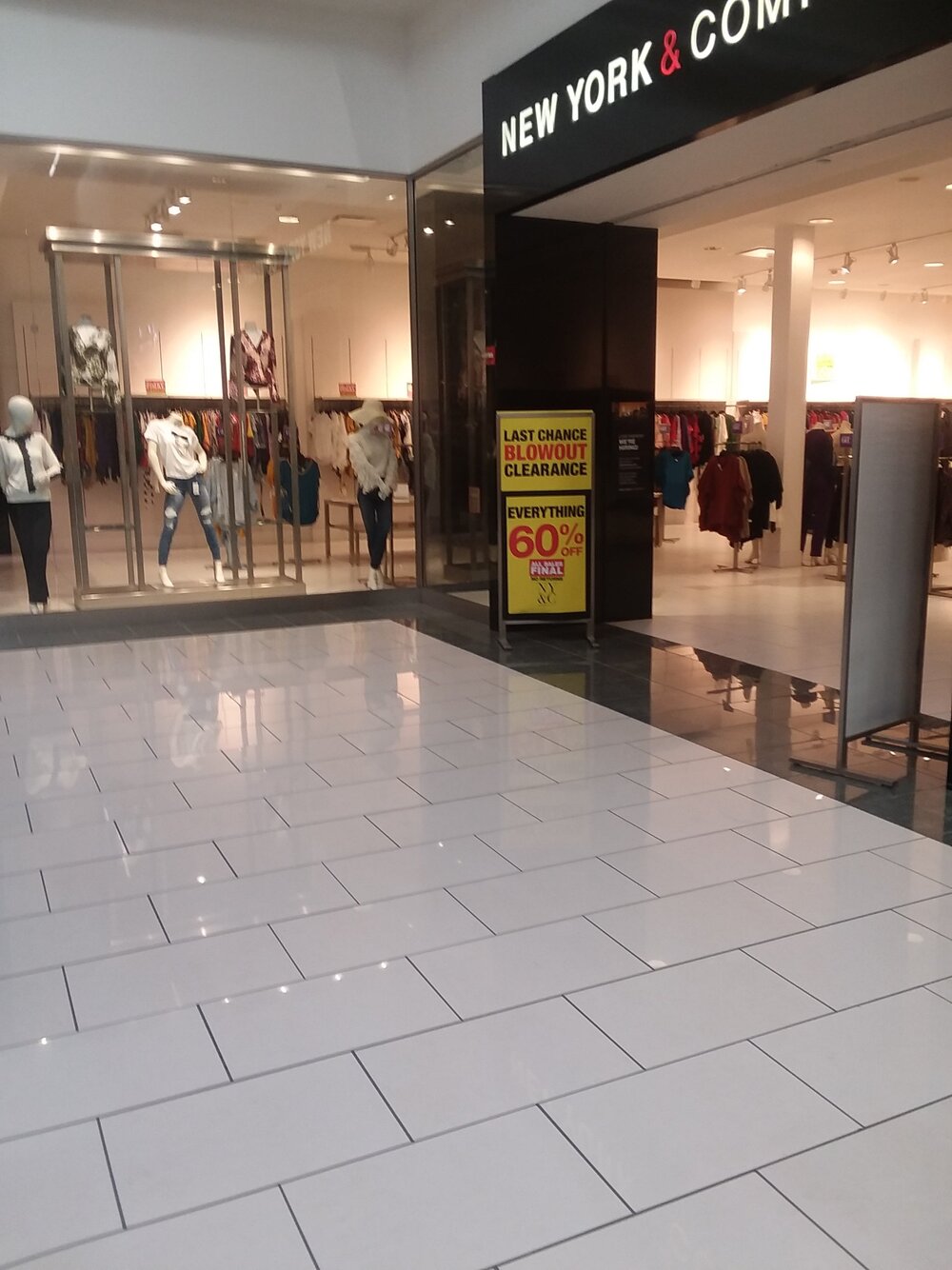 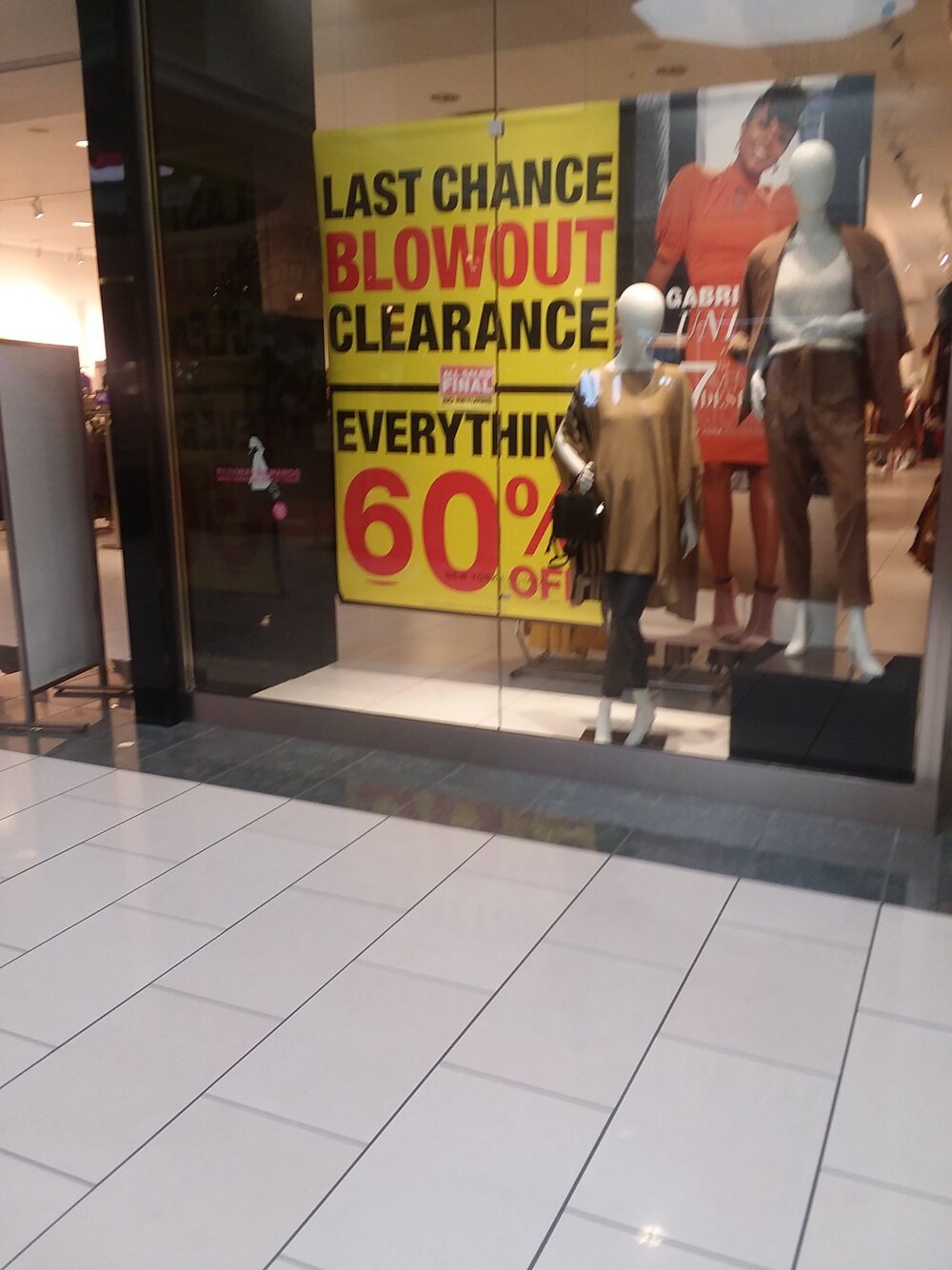 New York and Co are preparing for a "soft" clearance. followed by a closing sale after the holiday.

Toroid said:
Retailpocalypse - A Record 9,300 Stores Closed Across US In 2019

Bummer!
Payless has been the only place I bought shoes for the last 20 years.

Retail schlock. Our economy runs on it, is dependent on it, yet chokes on it.

Next time you're in any retail store look around and decide what percentage of the products you see are actually useful and what percentage is absolute and total crapola. Junque. Useless garbage destined for a landfill within a matter of months.

Of course, without all that the Chinese wouldn't have as much to do and when they get bored they start building other more problematic things, like aircraft carriers and annoyingly inconvenient islands. I'd normally say better to let their air be foul and their rivers catch on fire the way ours used to back in the good old days, but that's shortsighted. Like thinking that a fart will contain itself to only half of an elevator.

I was shopping Saturday morning at a nearby mall and I couldn't believe how uncrowded it was. It only felt like a typical Saturday. I think the retail migration to the internet is happening much faster than anyone predicted.

Didn't know Payless went tits up as well.
I needed new shoes and went into Oshkosh and found the Payless shoes store there closed and empty.
Now I know why.

SOUL-DRIFTER said:
Didn't know Payless went tits up as well.
I needed new shoes and went into Oshkosh and found the Payless shoes store there closed and empty.
Now I know why.
Click to expand...