Can we build AI without losing control over it?

Shadowprophet said:
Free will, in the way we Invision it, simply does not and never really did exist ,. Everything we believe , every feeling we feel , every opinion we have, were all inherited from those who preceded us. We can't create a truly sentient artificial intelligence because we are trying to create something that even us humans do not possess , as much as it pains us to hear this. Even we are scripted. It's just the way intelligence works,. We are standing on the shoulders of Giants. We all share with one another in this grand intelligence that we all contribute to, as we begin to slow and leave this existence , others come born anew to replace us. The true intelligence is this space we have created that we all share , and it shall never truly die..
Click to expand...

Completely agree with that. 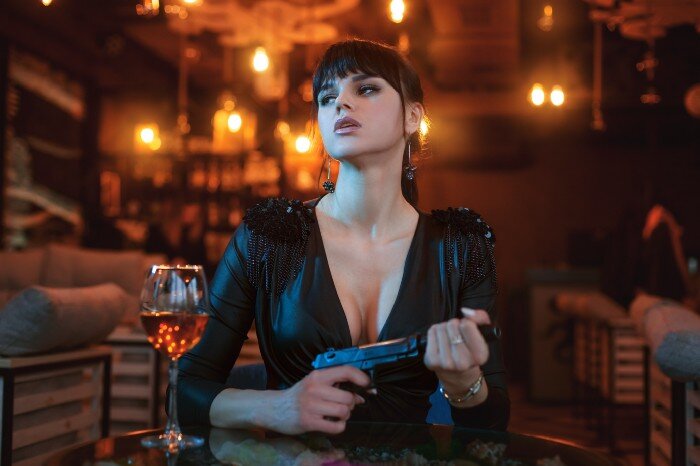 Simplest proof in the world that "free will" doesn't exist is that if men had free will, women would never had invented cleavage.

Shadowprophet said:
Free will, in the way we Invision it, simply does not and never really did exist
Click to expand...

Free will thrives for millions of people, its outward expression always being subjective and relative to the conditions in which an individual lives and breathes thereby sometimes unrecognizable, however at its source it is authentic and infinite and is expressed fully within the objective reality in which it exists...

nivek said:
Free will thrives for millions of people, its outward expression always being subjective and relative to the conditions in which an individual lives and breathes thereby sometimes unrecognizable, however at its source it is authentic and infinite and is expressed fully within the objective reality in which it exists...

That's not free will, that's randomness of the environment.

Actually I think that term "free will" is misleading, its more that it it is "random will", like in a style of headless chicken. More to the point, men and women are capable of "random will", not of a "free will". Famous or infamous Darwin Award is exactly case in point. As well, daily columns in pretty much all media outlets, with names like "Trending On Internet", "Funny videos" etc. are very good illustration of that "free will" in a style of headless chicken.

A creature that is in a constant fear created from his/her own mortality can not have a free will, by its own definition.
Last edited: Oct 23, 2022

Sorry it's been so long since my last post guys. Life for me is so much different than it was before,. Before, I was a stepdad. Now, I'm a stepfather/ grandfather. Those sound like the same thing ,. But truly, they are quite different..

I want you guys to know that even though I'm not here much, if there was an online place I could be ,. Or had time to be. It would be here. I miss this place.


As for free will. I still don't believe it truly exists ,. For a lot of truly intricate reasons. Time as a construct being one of those reasons.

Consider ,. If such a thing as a timeline or a branching time line is possible. I'm not saying time is fully written. But you can't have a line without a beginning and an end. So the end must already be written somehow, some way. If that is the case and time is decided , how would this not be a script we are living out? I don't really hold fast to any sold belief on this. It's just some ideologies I've been batting around in my head.

Corovic,. Nivek, if anyone replied , I'm glad it was you guys,. Two of my favorites ,.