wwkirk said:
An EMP catasrophe could even result from natural causes. The last time it happened though, there just wasn't that much electrical machinery around. Have you hear of the Carrington Event?
Click to expand...

Yeah thats true, nothing to stop the sun from damaging our electrical grid...Having electrical components backed up in case of a solar event or emp is so important these days...I have some back-ups for electrical generation but not enough yet...

Dejan Corovic said:
Yeah, I don't agree with that.

One has to understand the internal dynamics of that regime. If the ruling North Korean dynasty was pushed against the wall, they would launch nukes on US, full stop. Although, that scenario is hard to conceive. N.K. dynasty is not responsible to anybody, neither to its own people, nor to China.

US will never attack N.K. because they are too small and they don't matter. Elephant in the room is obviously China, China doesn't want US on its border ( same as Russia ) and China will rather fight US in N.K. then on its own soil.
Click to expand...

I don't think China will allow NK to preemptively launch nukes against the US...That would mean an exchange and nuclear bombs launched by the US and exploding along China's border with NK...I doubt China wants nuclear explosions near its territory...

wwkirk said:
An EMP catasrophe could even result from natural causes. The last time it happened though, there just wasn't that much electrical machinery around. Have you hear of the Carrington Event?
Click to expand...

Here's an event on course to occur tomorrow...

A CANNIBAL CME IS COMING: On Aug. 14th, a dark plasma eruption hurled one CME toward Earth. On Aug. 15th, an exploding magnetic filament launched another one right behind it. The two CMEs will arrive together on Aug.18th, according to the latest forecast model from NOAA:

The shadow said:
You have to watch the video on you tube but in short kim jing un had covid
Click to expand...

My computer crashed when I tried to watch it! 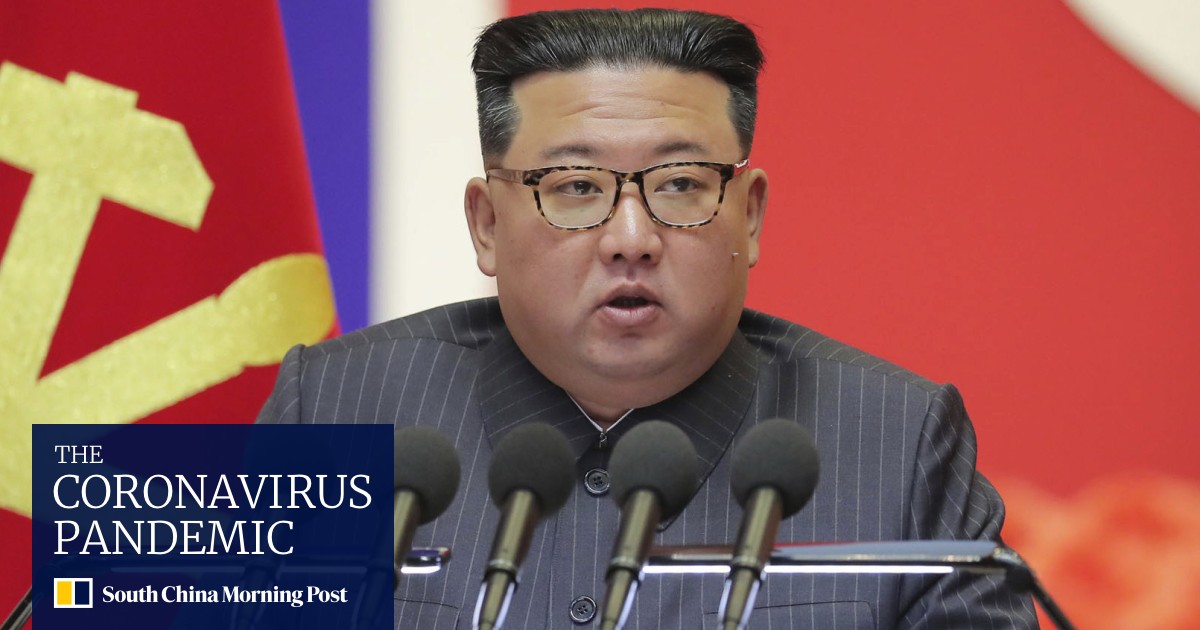 The confirmation by state media comes weeks after Kim Jong-un’s sister, Yo-jong, hinted at her brother’s infection while presiding over an emergency meeting where she declared victory over the virus.

www.google.com
Just in case but it worked fine for me 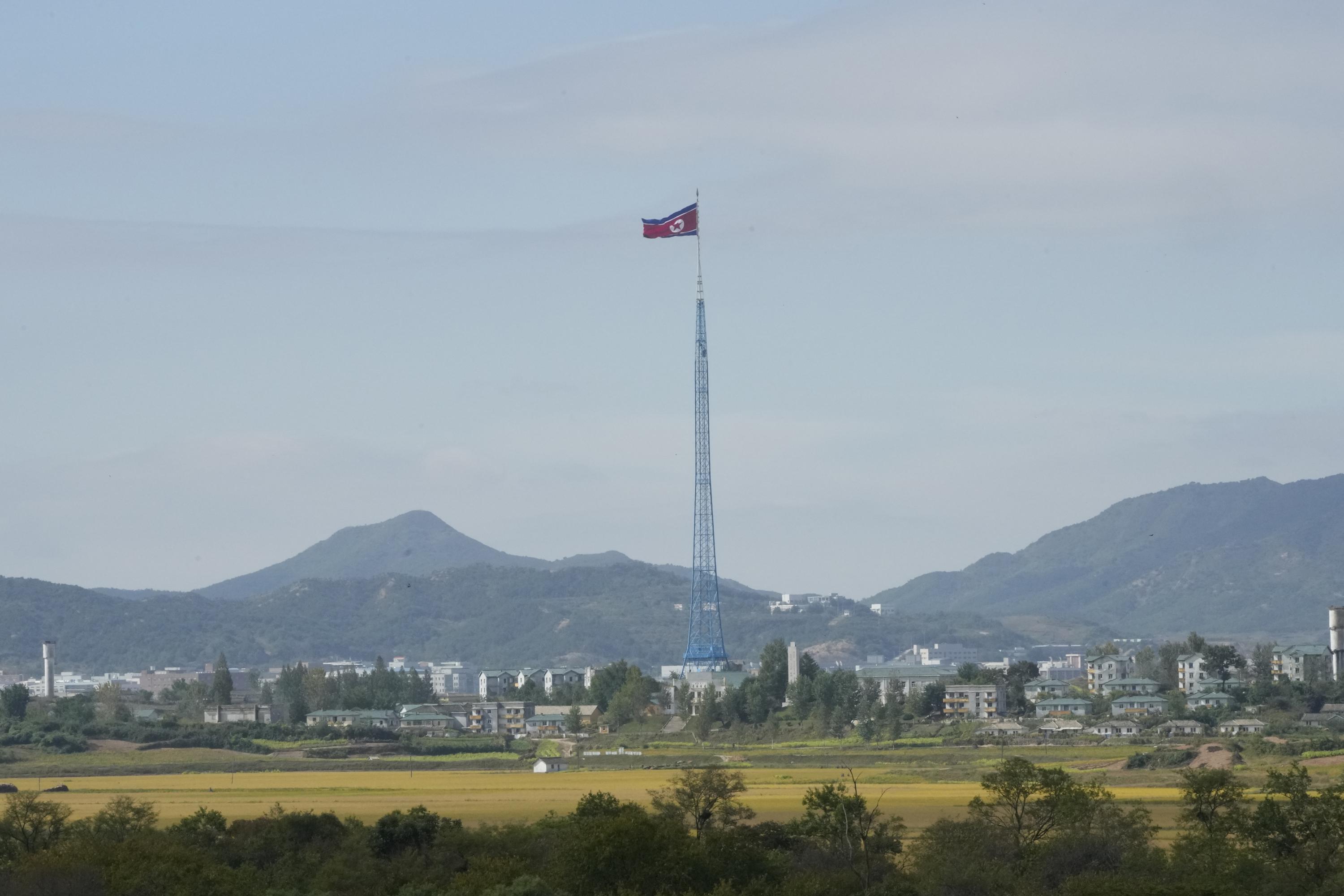 North Korea threatens to use nuke over S. Korea-US drills

SEOUL, South Korea (AP) — North Korea issued a veiled threat Tuesday to use nuclear weapons to get the U.S. and South Korea to “pay the most horrible price in history," an escalation of its fiery rhetoric targeting the ongoing large-scale military drills between its rivals.

North Korea's nuke mine CAVES IN: Tunnel collapse at Kim Jong Un's main source of uranium is so severe it can be seen on satellite photos​

The uranium mine that feeds North Korea's nukes has been rocked by a series of cave-ins, with the scale of the disaster visible from space. Jacob Bogle, who has created a comprehensive map of the country from satellite photos, discovered the collapse in recent images of the Pyongsan mine.

The mine is the regime's main source of uranium ore, which can be refined into yellowcake and ultimately weapons-grade uranium. And it's less than a kilometre away from the only operational plant in North Korea that can process the ore into yellowcake.