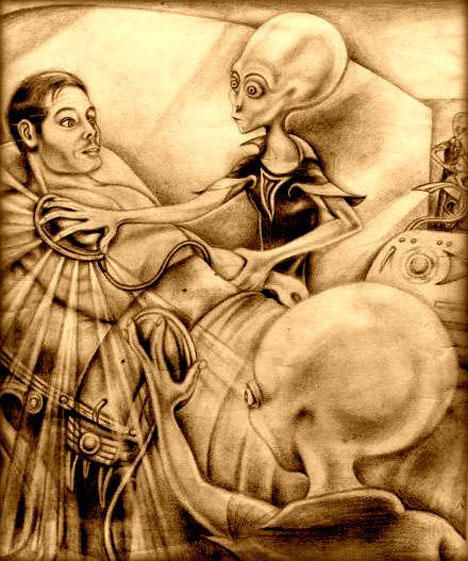 Every once and a while, I like to post these Older Stories, I like to think, Someone is out there keeping a record, There are so many stories of reported experiences but what are the cases that you wonder about when you ponder on the History of Ufology? Most people Think of Betty and Barney hill or, Travis Walton or even The Roswell Crash. But what if I told you, The late 1800's specifically 1896-1897 were kind of a really busy time for a not yet thriving Ufology scene. For the sake of this story, Let us transgress backward in time, During the 1896–1897 timeframe, numerous sightings of a cigar-shaped mystery airship were reported across the United States.

One of these accounts appeared in the April 17, 1897, edition of the Dallas Morning News Written by Aurora resident S.E. Haydon, the alleged UFO is said to have hit a windmill on the property of a Judge J.S. Proctor two days earlier at around 6 am local (Central) time, resulting in its crash. The pilot (who was reported to be "not of this world", and a "Martain" according to a reported Army officer from nearby Fort Worth) did not survive the crash and was buried "with Christian Rights" at the nearby Aurora Cemetery.
Aurora, Texas, UFO incident - Wikipedia

This is an actual image of the Tree under which the piolet was buried, There was once a monument but it was stolen a few decades ago.

Going a little further back in time, to 1896, There is a story about One Colonel H. G. Shaw and a friend who had an encounter with previously Unknown entities, Shaw and friend were traveling by horse and carriage in route to Stockton when their horse froze with fright. To the two men's shock, they saw the cause of the horse's actions; three tall alien looking beings with small delicate hands at the end of their spindly arms stood by the road. They had no hair on their heads, yet a soft, light fuzz over their bodies. Large eyes made their small mouths and ears appear even smaller.

Local retiree traces reported UFO landing in 1896 Lodi
The two eyewitnesses would later tell authorities that the beings had a "strange" type of beauty to them. 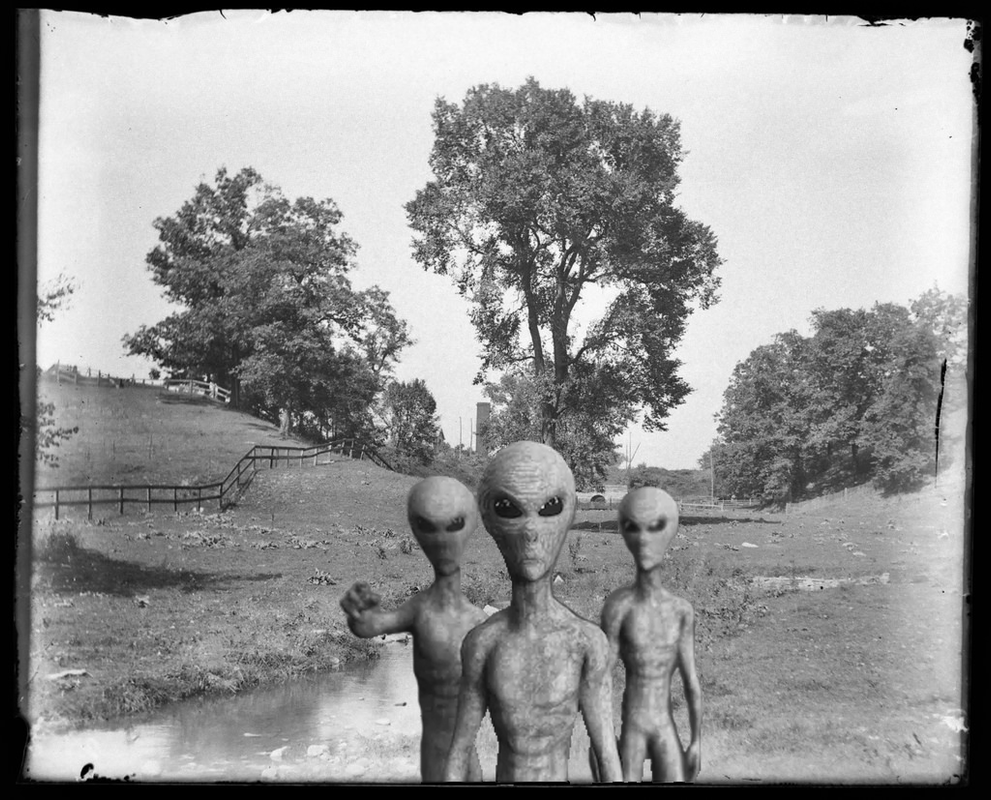 You know, I'm not proclaiming "Ancient Aliens" or anything, I feel like, There is a rich history of encounters of these kinds and while we didn't have the technology to do these fantastic forensic investigations back then, Claims were still made even in those times.
What are your thoughts on these More antique experiences people were having over a century ago? Did these events really occur back in antiquity or was The colonel sipping on the fire water a little too hard? I'd like to hear your thoughts,

From what I read, the aliens tried to abduct Shaw, but weren't strong enough.

wwkirk said:
From what I read, the aliens tried to abduct Shaw, but weren't strong enough.
Click to expand...