HBO Max is preparing to finally release the Snyder Cut and fans won’t have to wait much longer to get their eyes on director Zack Snyder’s true vision for Justice League. The retooled version of the superhero blockbuster will hit the streaming service on March 18th.

Snyder previously said his re-edited version of the movie, which was announced last May, will arrive sometime in March. Fans can now mark the date on their calendar and start arranging virtual watch parties for Zack Snyder’s Justice League (as it’s officially titled), which has a runtime of around four hours.


Snyder was the original director of Justice League, but he had to leave the project during post-production for personal reasons. Joss Whedon stepped in and put together a seemingly far different version after extensive reshoots. The film received humdrum reviews when Warner Bros. released it in 2017.

Many fans have been convinced that Snyder planned a darker (and hopefully better) cut of Justice League and ran a social media campaign for Warner Bros. to release that version. They’ll soon get their wish, and Snyder’s edit has lofty expectations to meet.

WarnerMedia reportedly ponied up over $70 million for the re-edit, including some extra filming, so the move is a bit of a gamble. But HBO Max has shown that high-profile movies can drive more subscribers. The arrival of Wonder Woman 1984 last month boosted signups to more than 41 million.

Here's a new trailer for this movie, I think due out in March...A little surprise in the final seconds of this trailer...hehe

As I mentioned in another thread I think Zack Snyder's version of Justice League is leaps and bounds better over the Whedon release...9/10

First thing first. This is not endgame.
Having said this I'm happy to say that this is the movie we should have got.
It's long at 4 hours but entertaining.
It fills in many holes. My family loved everything about it. Gone are the pointless puns and comedy. We get true heros. And enough action to satisfy.
Me 10/10
The rest of my family 9/10
I recommend it. 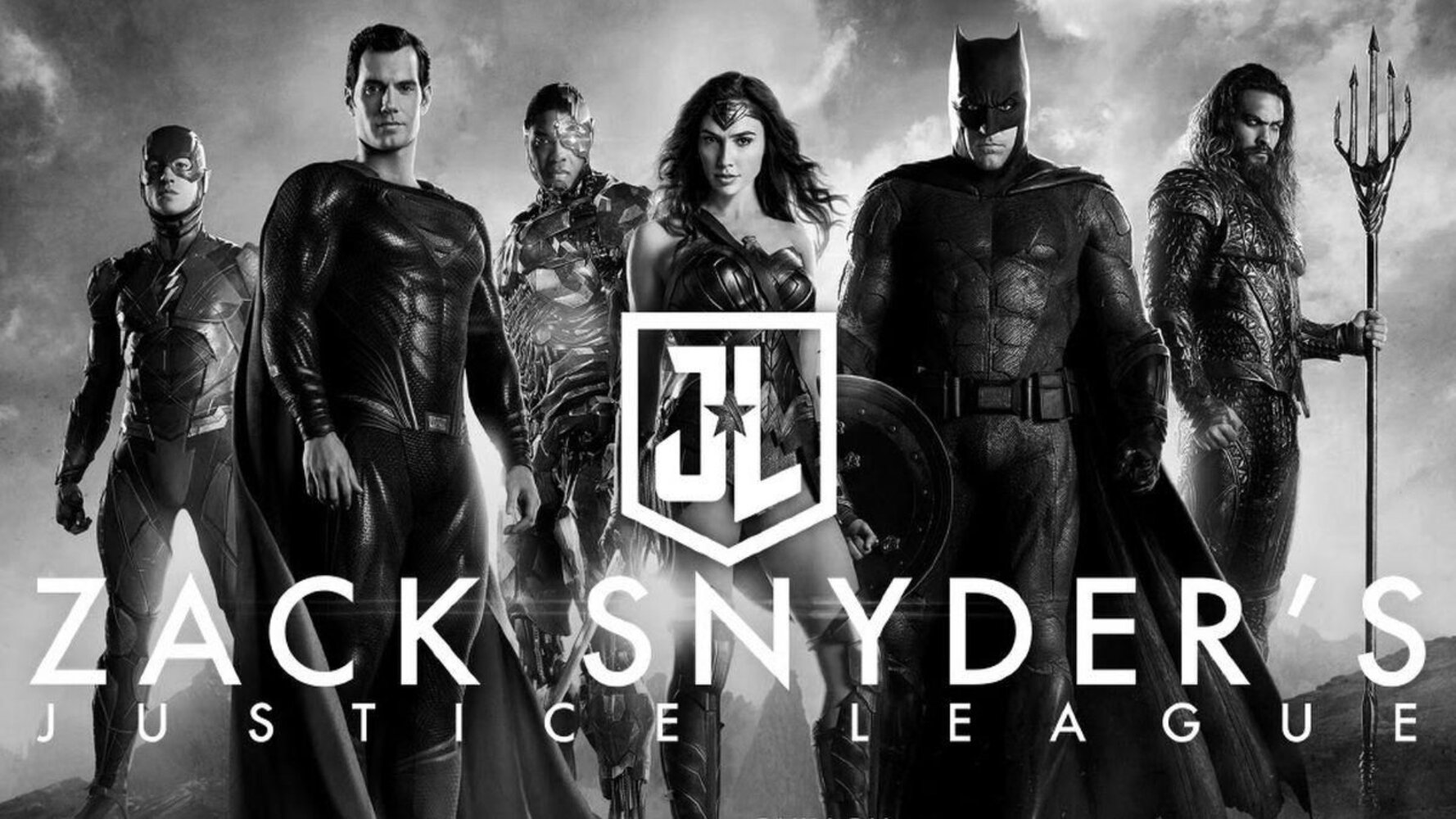 I gotta say, I really liked both versions. Zack's was definitely more serious and there were quite a few swear words that surprised me. lol

I got to learn more about the "bad" guy's in the second version because I have never read any of the comics so, I had no idea who they were talking about when Darkseid was mentioned in the first version.

The first version was full of puns and one liners and I thoroughly enjoyed a few belly laughs because the flash was so funny. I have never seen the TV version of the Flash. It seemed to me that anyone who didn't enjoy the first Justice League were frustrated by how goofy and immature the Flash came across. I loved it.

What a great movie. The 4 hours are well worth it, to me it didn't feel like 4 hours. The division into parts makes it easy to watch and justly takes into consideration those who couldn't watch in a single go. This version is a vast improvement over the Whedon version. The story plays alot better and the silly humor has been removed along with several scenes that just didnt make sense. This movie is an awesome piece of work! Thanks to Zack and company!

I have loved everything I have ever seen Joss Whedon ever made....
he is what got me to go look at directors and what what else I liked...
found lots of good entertainment following that idea.
for however much entertainment is worth...