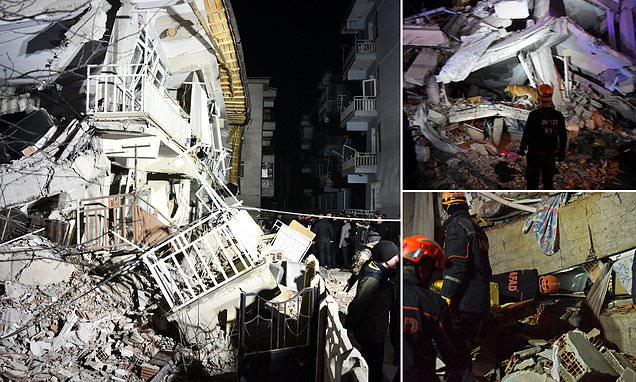 The earthquake struck Friday at 1755 GMT, 8.55pm local time, near the town of Sivrice in eastern Elazig province, the Disaster and Emergency Management Presidency said. Defense Minister Hulusi Akar told reporters that there were no reports of any casualties in Sivrice but said the quake may have caused casualties in rural areas outside the town. Pictured: Views of the rescue team searching the wreckage across eastern Turkey tonight.

it woke me up.
I live very close to the geographical center of california
others felt it in sacramento.

what gets me about it is that it had no tiny quakes that show stress on the fault before it happened.
anyone here know what weapons tests look like on the quake maps ?
this was 5 miles down, seems to deep for a test, but it was pretty close to area 51 and S4

The experts say conditions are just right for development this hurricane season. We could have a record number of named storms. There has been a lot of Saharan dust coming from North Africa that has been inhibiting development but that will not last much longer.

I say bring it all on! We're already totally screwed this year. Why not throw in a few storms and quakes?

Sheltie said:
I say bring it all on! We're already totally screwed this year. Why not throw in a few storms and quakes?
Click to expand...

I know right, totally screwed, yet this itch I cannot scratch is hinting at more to come, like its hardly over yet, like this year of 2020 hasn't finished taking us through its tree house of horrors, it's going to get worse before it gets better...

This morning at 04:26 I was awoken by a 4.2 earthquake centered in the Pacoima area. At 06:48 we had a sizeable aftershock.
SoCal Wakes Up to Jolt From a Magnitude-4.2 Earthquake in Pacoima 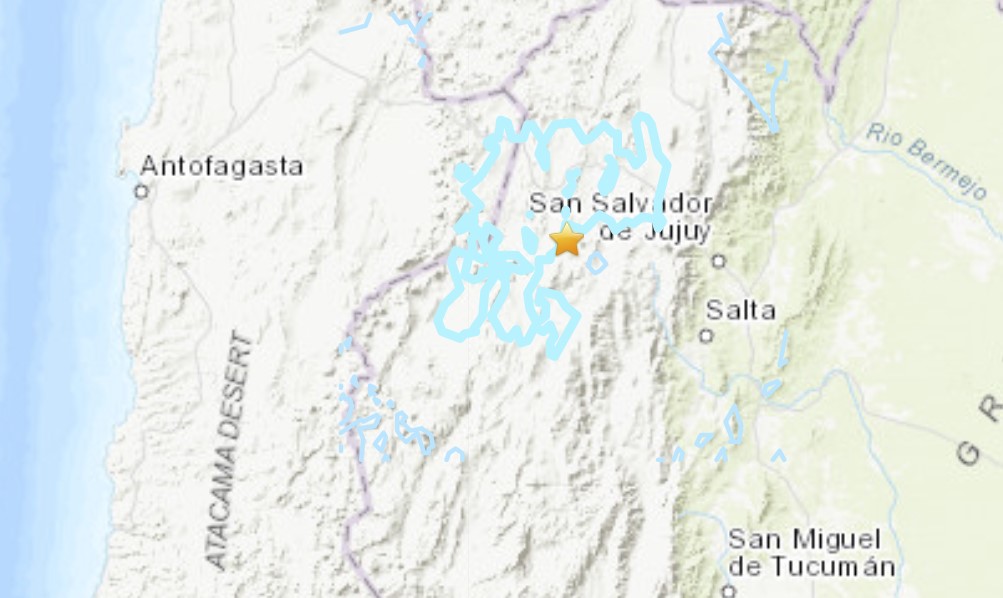 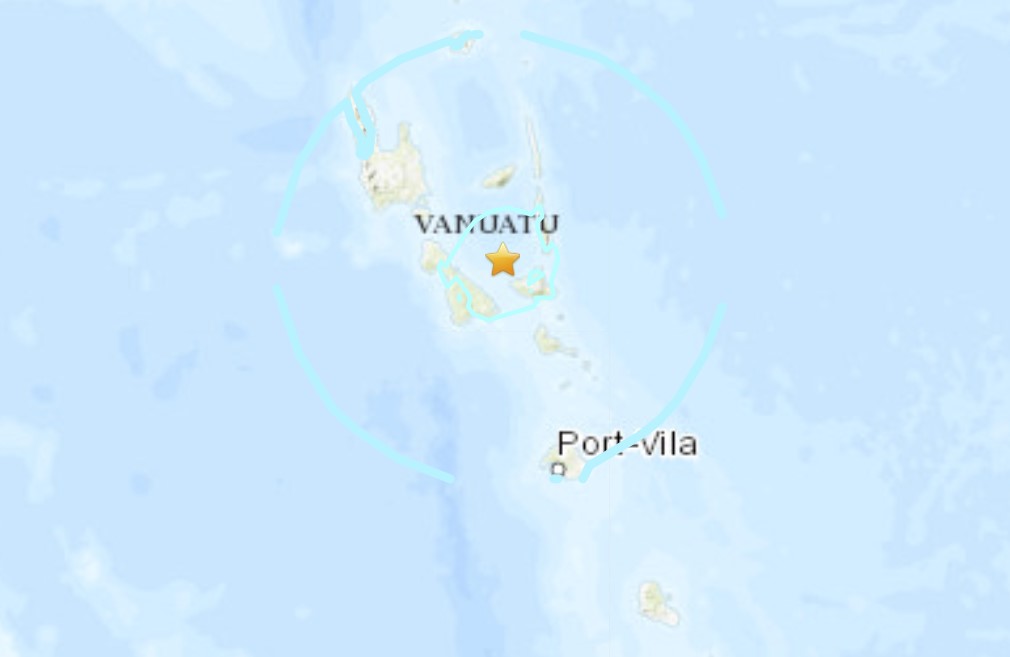 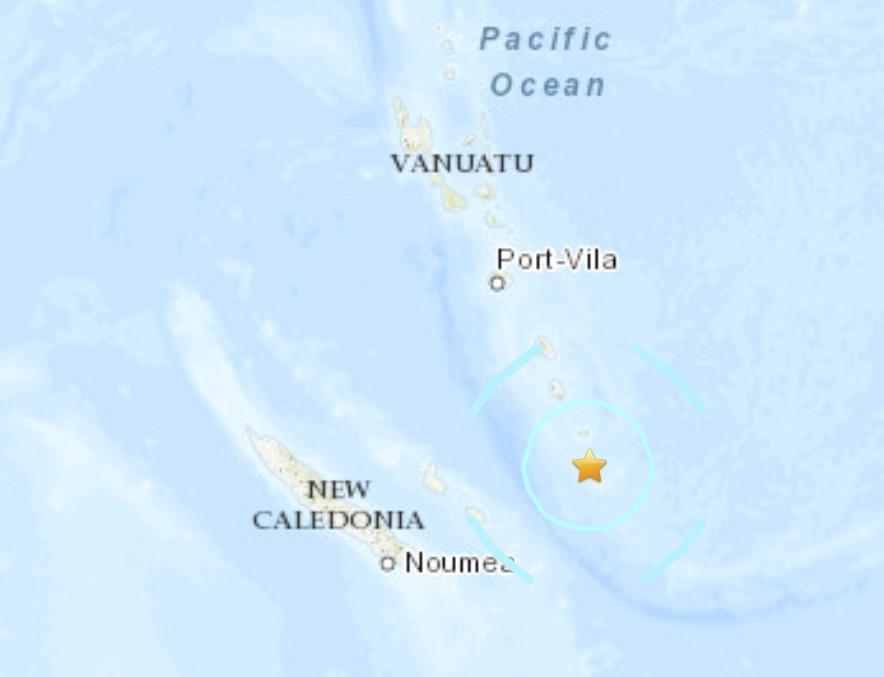 .
Vanuatu is located near the Ring of Fire – an area around much of the rim of the Pacific Ocean with high seismic activity, causing regular volcanic eruptions and earthquakes.

Thought there was some really interesting testimony about animal reaction to earthquakes in this video (also some ancient Chinese accounts).

The U.S. Geological Survey said the earthquake happened at 4:33 a.m. about 3.1 miles west of Statesville. It was close to the surface at only 0.06 miles deep. About four people reported feeling the earthquake, according to USGS. To report feeling an earthquake, click here.

No damages were reported for any of the earthquakes, according to USGS.

I realize that earthquakes can occur almost anyplace but I was unaware of quakes in North Africa.

If that wasn't an earthquake then it might have been a powerful explosion from a bomb, 7.2 is a strong earthquake... 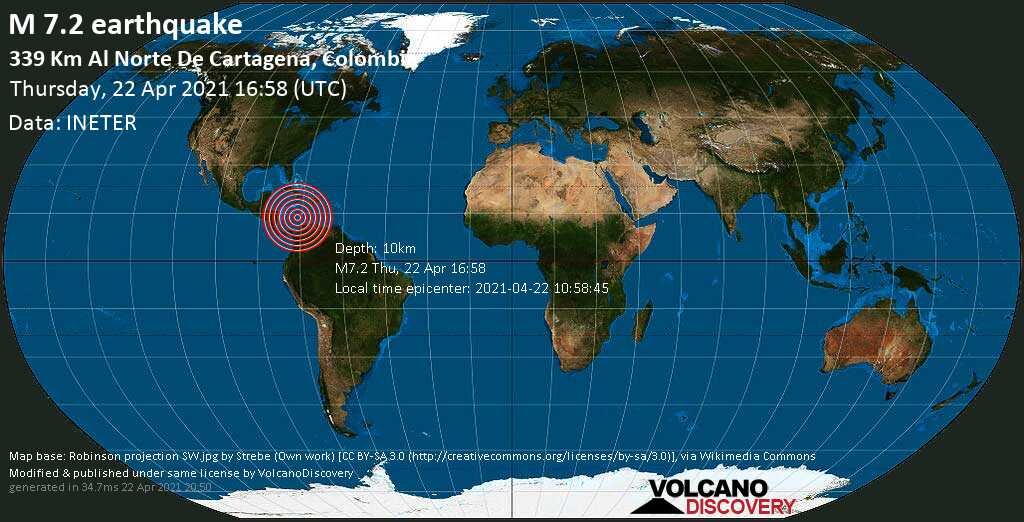 This record is considered not to be from an actual earthquake. It could be due to some other (unkown) event causing shaking, such as explosions, sonic booms, weather or other human or natural causes. Even officially reported earthquakes are sometimes removed again later when seismic signals first processed automatically are later re-interpreted manually not to be from real quakes.
Click to expand...

This major M7.2 earthquake is not showing on any worldwide earthquake maps, now… Two of the main ones: EMSC and USGS, for example…

So what the heck! If it wasn’t an earthquake what was it? A bomb? An underwater explosion? A boat explosion? An oil platform explosion?